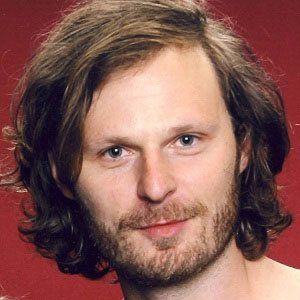 Perhaps most well known for portraying Sir Leon in the BBC and NBC series Merlin, he is also notable for his guest spots on Doc Martin, Hotel Babylon, Doctor Who, and Shameless.

He made his screen acting debut in the 2004 television miniseries Island at War.

He plays Alisdair in the 2015 horror movie Writers Retreat.

He appeared with Douglas Henshall in a 2008 episode of the adventure series Primeval.

Rupert Young Is A Member Of