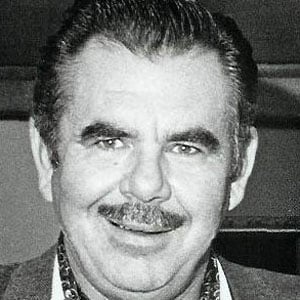 He turned to glamour photography after struggling to find work in Hollywood and was hired for many Playboy pictorials.

His portrayals of women were highly debated, but some critics suggested that his sex-oriented depictions actually empowered them.

He was married three times, including to Edy Williams who posed for one of his shoots.

He helped many actresses find fame through his films, including Erica Gavin.

Russ Meyer Is A Member Of