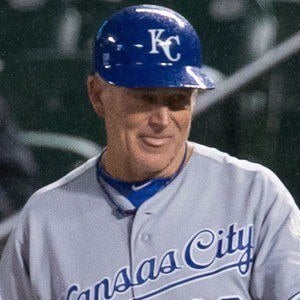 Outfielder who played seven seasons of Major League Baseball, winning the World Series in 1984 as a member of the Detroit Tigers.

He played baseball, basketball, and football at Paso Robles High School in California.

He made his MLB debut in 1979 with the Chicago White Sox.

His son Kevin was drafted by the Kansas City Royals.

Sure-handed shortstop and hit machine Alan Trammell was his teammate on the Tigers.

Rusty Kuntz Is A Member Of