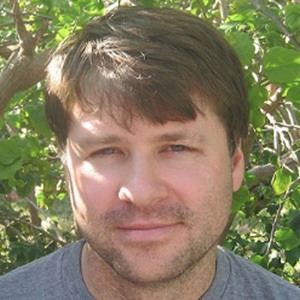 Journalist and political commentator who is recognized for having served as the Washington bureau chief for both the Huffington Post and The Intercept. He was also a co-founder of the independent publishing house Strong Arm Press.

He was a junior staffer at the Marijuana Policy Project.

He was a contributor to The Young Turks which was created by Cenk Uygur.

Ryan Grim Is A Member Of