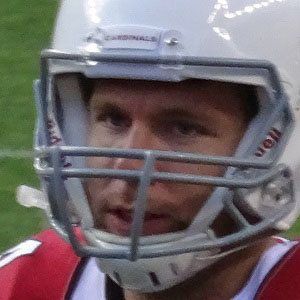 He attended El Capitan High School in Lakeside, California, where he threw 35 touchdowns as a senior. He was also a member of the baseball team.

In 2010, he led the Aztecs to their first Bowl Game appearance since 1998, defeating the Navy Midshipmen in the Poinsettia Bowl.

His father Tim was a water polo player at Occidental College.

He has played under head coach Bruce Arians in Arizona.

Ryan Lindley Is A Member Of