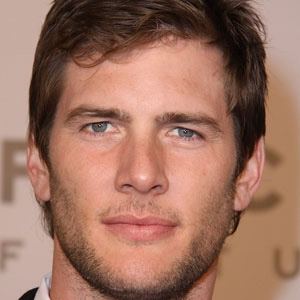 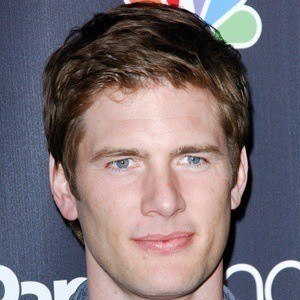 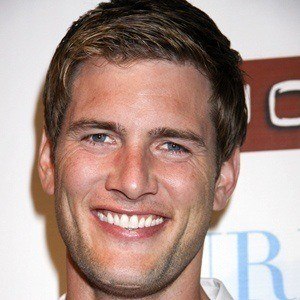 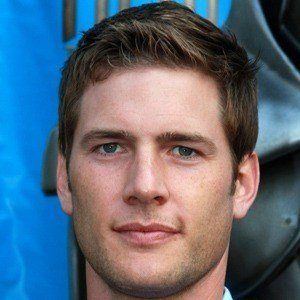 Actor who played the role of Captain Awesome on the comedy/drama Chuck alongside Zachary Levi. In 2019, he'd begin starring on LA's Finest as Patrick McKenna.

He played football during college.

He played the role of Fran Drescher's charming young boyfriend in the series Living with Fran.

He has two sons with his wife, Danielle Kirlin, who is also an actress.

He auditioned for the role of Clark Kent for the film, Superman Returns, but it was given to Brandon Routh.

Ryan McPartlin Is A Member Of