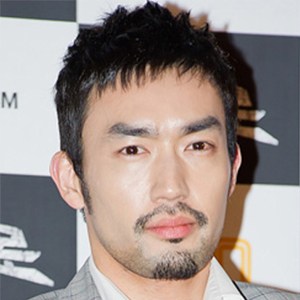 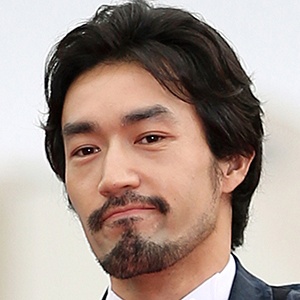 Japanese actor and model who's best known for starring in South Korea TV series such as The Road Home, Dear My Sister, and The Chaser.

He started his career as a model in Japan, then he appeared in Korean commercials for Dunkin' Donuts, Hyundai Motors, and SK Telecom.

In 2014 he received the Global Star Award in the 7th Korea Drama Awards for his performance in Gunman in Joseon.

He was born and raised in Osaka Prefecture, Japan.

He played Nogami in the 2011 film War of the Arrows starring Moon Chae-won.

Ryohei Otani Is A Member Of