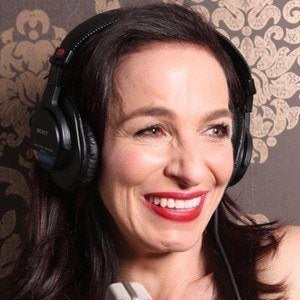 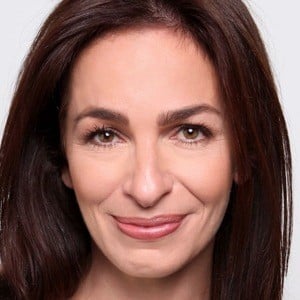 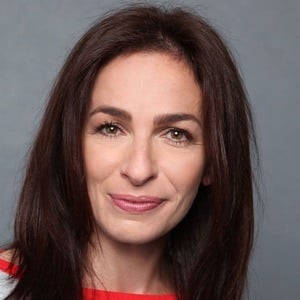 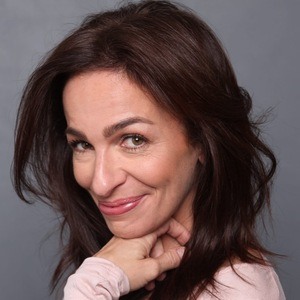 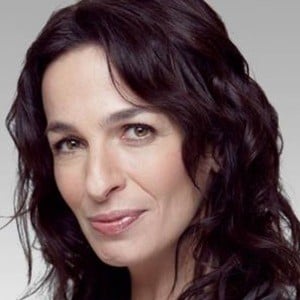 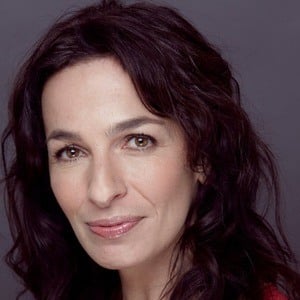 Best known for her role as Ingrid Hunnigan in the popular Resident Evil video games, she also lent her voice to Spider-Man: Web of Shadows and to several Skylanders games.

A screen actress as well as a voice artist, she appeared early in her career in several episodes of In the House and Tracey Takes On.

She played the role of Annie Leibovitz in the 2009 film Watchmen.

After growing up in New York state and subsequently performing in New York City and London, she settled in Los Angeles with her son.

She played a small role in the 2011 Nicole Kidman feature Rabbit Hole.

Salli Saffioti Is A Member Of