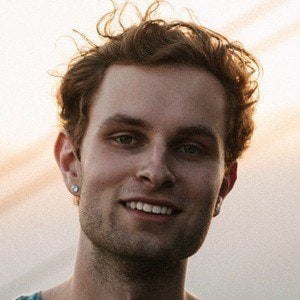 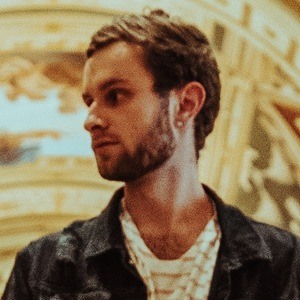 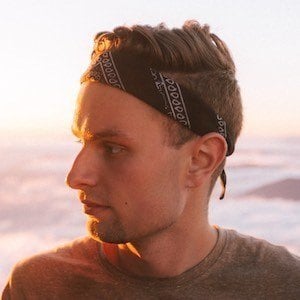 Filmmaker and photographer who has built an audience on social media posting influencer portraits and travel photography. On Instagram alone, his photos have earned him more than 90,000 fans.

He has a self-titled YouTube channel where he has videos of his travels and cinematography.

Originally from Seattle, Washington, he has traveled to locations like Bali and documented his travels on Instagram. He'd later live in Los Angeles, California.

Sam Cahill Is A Member Of