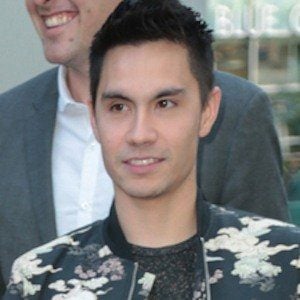 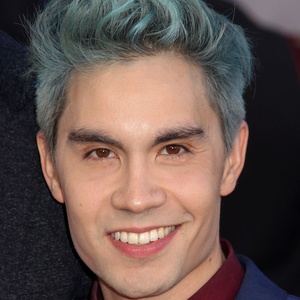 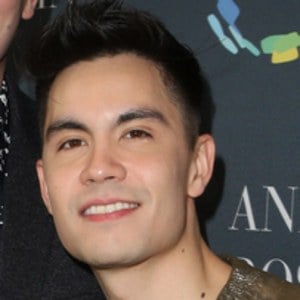 YouTuber who gained a national following for his impressive acoustic covers. He has more than 3.1 million subscribers to his channel.

His internet fame led to appearances on the Oprah Winfrey Show, The Ellen DeGeneres Show, and The Bonnie Hunt Show.

He grew up in Blue Bell, Pennsylvania, and has a brother named Kevin. In 2016, he married singer Casey Breves.

He has collaborated with other YouTubers such as Kina Grannis and Kurt Schneider. He sang Whitney Houston's "I Wanna Dance with Somebody (Who Loves Me)" on The Bonnie Hunt Show in 2009.

Sam Tsui Is A Member Of