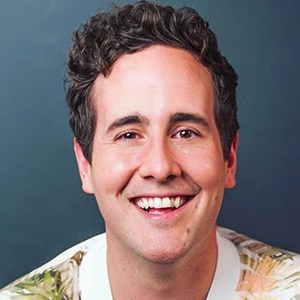 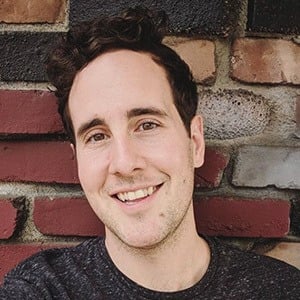 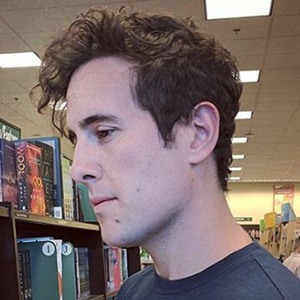 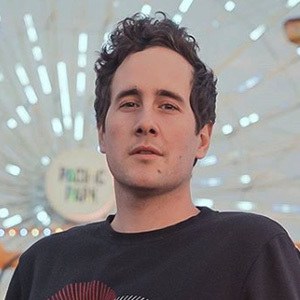 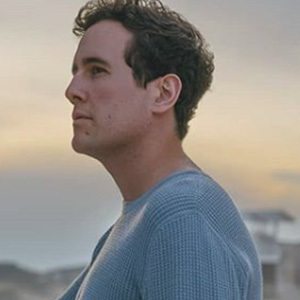 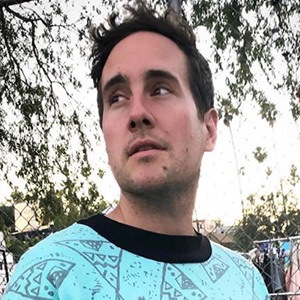 Vocalist who first gained fame as a member of the Grammy-winning classical vocal ensemble Chanticleer, with whom he performed from 2010 to 2013. He has since had success as a solo artist, starring in productions like Monteverdi's Orfeo and gaining popularity on YouTube.

He was born in New York City and graduated from Yale University.

He has a younger brother named Dylan Breves, who has appeared on his YouTube channel. He married YouTuber Sam Tsui in 2016.

Casey Breves Is A Member Of