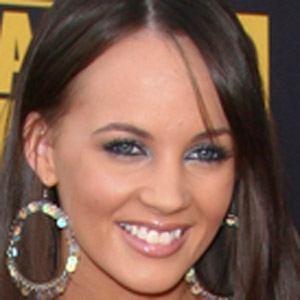 She became a fan of dance music in her teens and lost her mother to breast cancer at thirteen.

She released a song in support of Japanese tsunami victims, titled Wings of Faith, in 2011.

Samantha James Is A Member Of