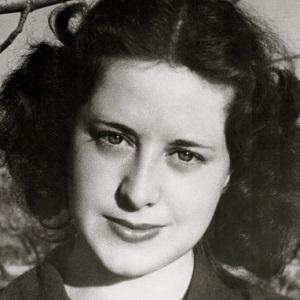 An American fiction writer and poet, she is particularly known for the novels An Owl on Every Post and Whose Names Are Unknown. Her other works include Told in the Seed, The Lost Traveler, Cry of the Tinamou, and On the Dirty Plate Trail: Remembering the Dust Bowl Refugee Camps.

After studying briefly at the University of Kansas, she worked as a journalist for the Garden City Herald.

She helped set up government camps in CA in 1930's to serve the Dust Bowl migrants who arrived seeking a better life, the same time that she wrote Whose Names Are Unknown. During the 1940s, she was the West Coast secretary of the League of American Writers.

She grew up in the Otoe Native American territory, an area of present-day Oklahoma. She married cinematographer Howe in 1937.

She is said to have had an affair with Ralph Ellison.

Sanora Babb Is A Member Of