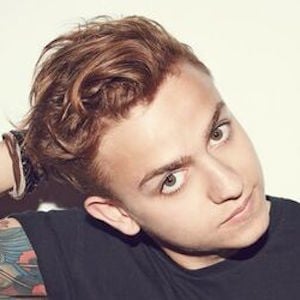 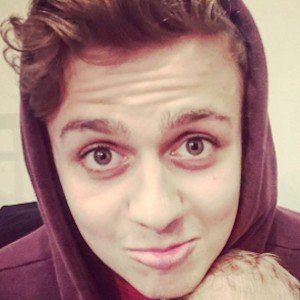 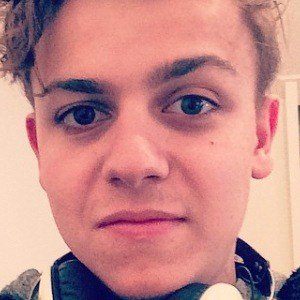 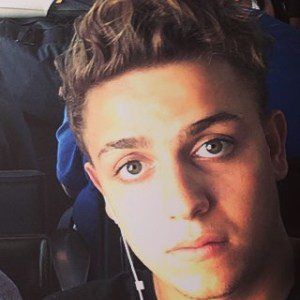 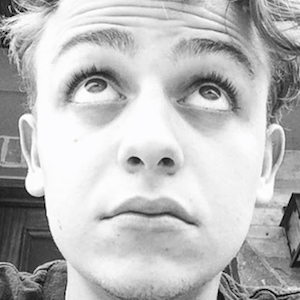 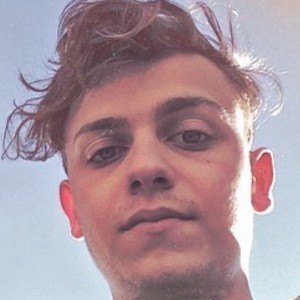 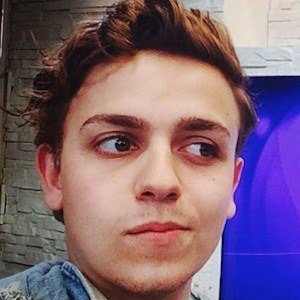 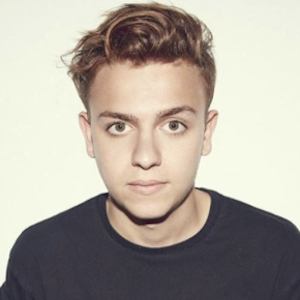 He didn't begin singing in front of people until the 9th grade after growing up attached to his guitar. He was enrolled in a visual arts program in school.

His friends urged him to take music much more seriously after he played a small show for them at Aspetta Caffe on Augusta Avenue in Kensington Market.

He is a native of Bayview, Toronto, Canada. It was his older brother who encouraged him to add singing to his repertoire which had only included guitar playing at the time.

He toured with Walk off the Earth and has opened for Tegan and Sara.

Scott Helman Is A Member Of