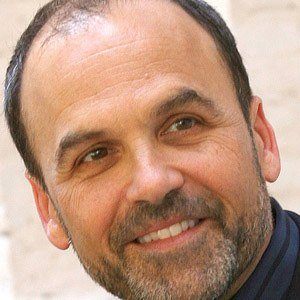 An American author, he is best known for The Burden of Proof (1990), Presumed Innocent (1987), Pleading Guilty (1993), and other novels. Several of his bestselling works have been adapted into films.

He graduated from Amherst College in 1970 and subsequently earned a creative writing fellowship to attend Stanford University. He began law school at Harvard in 1975.

His books have been translated into over 20 languages and have sold more than 25 million copies.

He grew up in Chicago in a family of Russian-Jewish descent. He was married to artist Annette Weisberg from 1971 until 2006.

He and Mary Pope Osborne both held terms as President of the Authors Guild.

Scott Turow Is A Member Of