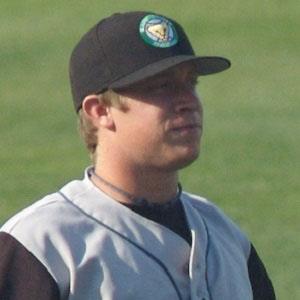 He broke a New Jersey state record for most strikeouts in a game while at Shawnee High School.

He set a school record for wins by a pitcher at the University of Virginia with 22. In 2006, he won a gold medal representing the United States at the World University Championships.

He has dated Eireann Dolan.

He was teammates with future MLB player Ryan Zimmerman at the University of Virginia.

Sean Doolittle Is A Member Of