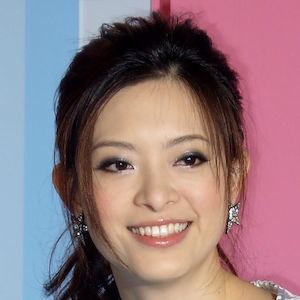 Taiwanese actress who was best known for appearing in the 2006 television series The Rise of the Tang Empire. She played the part of Pipa Lady in the series.

One of her first professional acting roles was as Yao Niang in the 2005 movie How Much Sorrow Do You Have.

She was a brand ambassador for Godiva chocolate. She was also sponsored on her Instagram account by Gucci.

She was married to Shin Lung in 2014. Her mother's name was Han Paoyung.

She acted alongside Nicky Wu in the movie How Much Sorrow Do You Have.

Serena Liu Is A Member Of