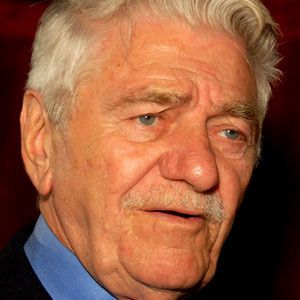 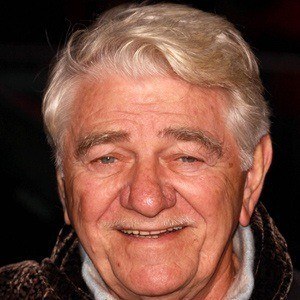 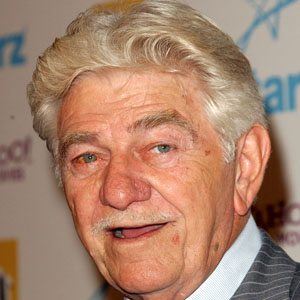 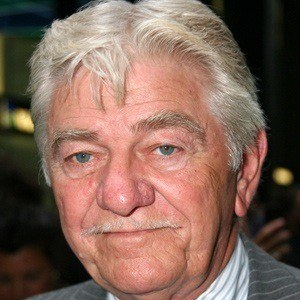 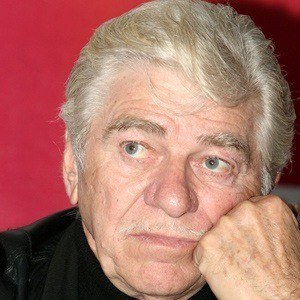 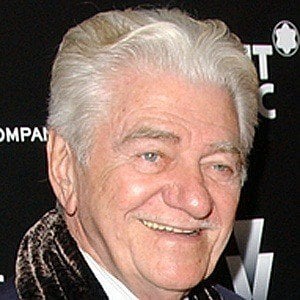 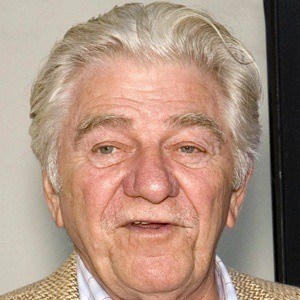 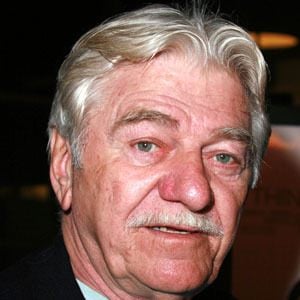 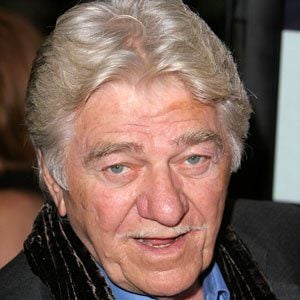 Accomplished film actor who became known to audiences for his role in the 1998 film, Rushmore. In 1968, he was nominated for an Academy Award for Best Supporting Actor for his role in Faces.

He began his career in productions by fellow-actor John Cassavetes.

In 2009, he appeared on the musical comedy show, Flight Of The Conchords.

He had two children with Elizabeth Deering before they divorced in 1983.

He had a role in the 2004 film, The Life Aquatic with Steve Zissou, which starred Bill Murray .

Seymour Cassel Is A Member Of

Stuck on You
Rushmore
Born In 1935
Movie Actors