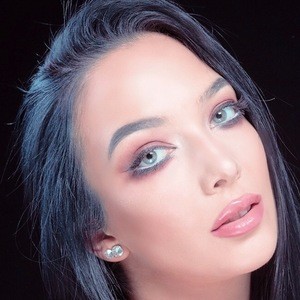 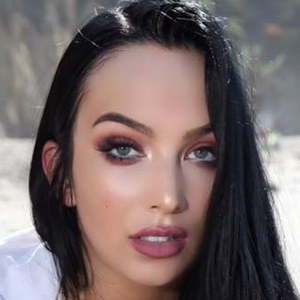 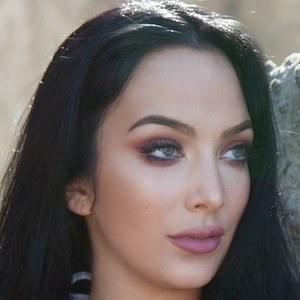 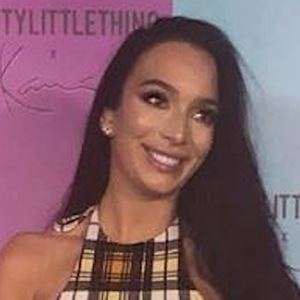 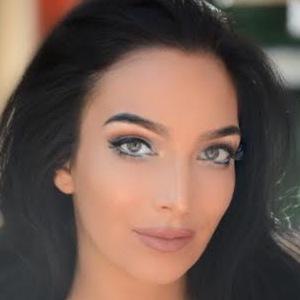 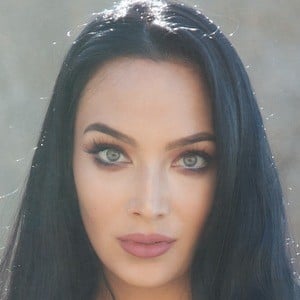 Model who has become a popular choice for music videos, having appeared in videos by such artists as Bruno Mars, Akon and The Weeknd. She has been interviewed on television shows like Ireland Am and posed for magazines like Loaded.

She earned a Bachelor of Education degree from Mary Immaculate College in hopes of becoming a teacher. She moved to Los Angeles in 2014.

She was voted Miss Zip Magazine in 2014.

She is of Irish and Bangladeshi descent. She has a sister named Lauren.

She served as a stand-in for Kim Kardashian in an E! promo commercial.

Shahira Barry Is A Member Of