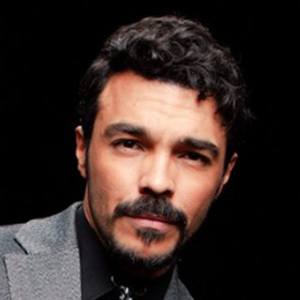 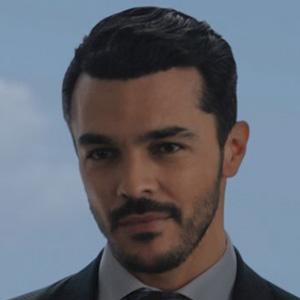 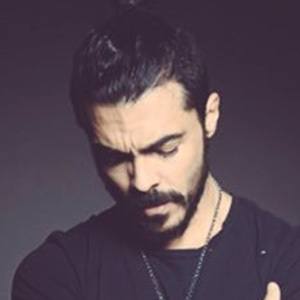 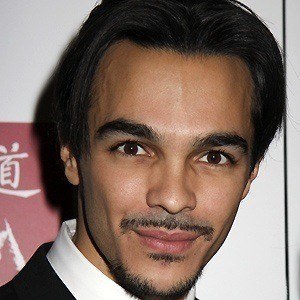 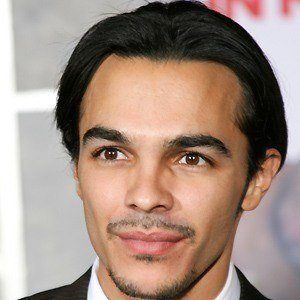 Breakout Latin-American actor who starred in the television series, Heroes, and the cabaret musical, Rocío In Spite Of It All.

He briefly appeared on a children's comedy show when he was seven years old.

He was named one of the 50 Most Beautiful People by People En Espanol Magazine.

He married in 2008 and the couple had a son the following year.

He co-starred with Cheech Marin in the Hallmark Channel feature film, Expecting a Miracle.

Shalim Ortiz Is A Member Of