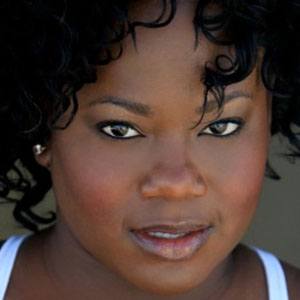 Popular YouTuber with the channel name HeyYoShanna who is also a working actress. She had minor roles in notable shows, including Shameless, Glee, and Marry Me. She starred in the YouTube Red series Fight of the Living Dead.

She graduated from Wesleyan University with majors in psychology, communications, and English literature. She then attended the California Institute of the Arts, where she earned a Master of Fine Arts in acting.

She met one of her good friends Shane Dawson on the set of the movie Smiley.

She was born in Kingston, Jamaica. She has a younger sister.

She was featured in Shane Dawson's web series Hanging With Shane.

Shanna Malcolm Is A Member Of