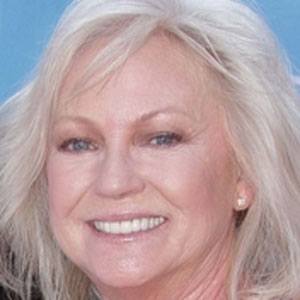 American actress known for her appearances on shows like Lois & Clark as well as films like The Flamingo Kid and Star Trek III: The Search for Spock.

She comes from a military family, and her father was stationed in Georgia for much of her childhood.

She is the mother-in-law of director and producer Jeff Schafer.

She is the mother of actor Dean Cain.

She appeared alongside Leonard Nimoy in Star Trek III: The Search for Spock.

Sharon Thomas Is A Member Of