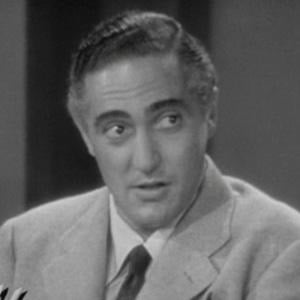 Producer of I Spy, The Dick Van Dyke Show, and The Andy Griffith Show. He shaped the TV experiences of many generations.

He started out working on Wall Street, but lost his job in the Crash of '29.

He was married to Frances Bober on June 28, 1931, and they had two children together.

He had a recurring role on comedian Jack Benny's popular series The Jack Benny Show.

Sheldon Leonard Is A Member Of