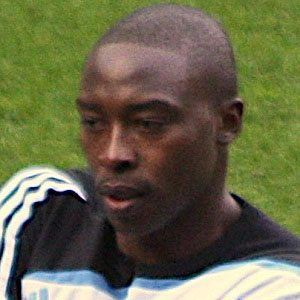 Forward who debuted with the Nigerian national team in 2012 and joined Gaziantep BB in 2014.

He began his professional career with Newcastle United in 2000 after spending five years in the club's youth system.

He made 6 appearances while on loan with Stoke City in 2008.

He was born in Zaria, Nigeria.

He and Emmanuel Emenike became teammates on the Nigerian national team.

Shola Ameobi Is A Member Of