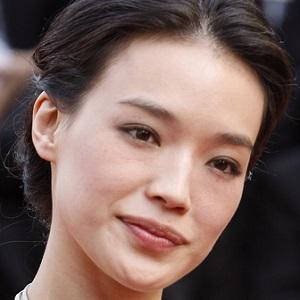 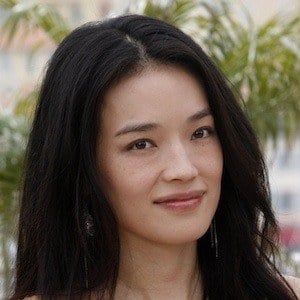 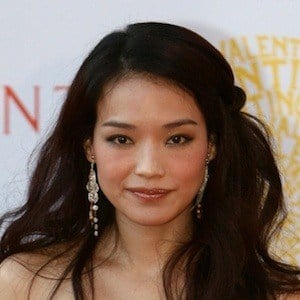 Famous for her roles in the acclaimed feature film Millennium Mambo; the horror movie The Eye 2; and the popular romantic comedy If You Are the One, Qi is also known for her Golden Horse Award-winning performance in the 2005 movie Three Times.

She made her cinematic debut in a 1996 Derek Yee-directed feature titled Viva Erotica, winning a Hong Kong Film Award for her supporting role as Mango.

She participated in advertising campaigns for the Emporio Armani and Kenzo Takada fashion and fragrance collections.

Born Lin Li-hui, she spent the first seventeen years of her life in Taiwan. At the start of her acting career, she settled in Hong Kong.

She and Karen Mok both appeared in a 2002 action movie titled So Close.

Shu Qi Is A Member Of