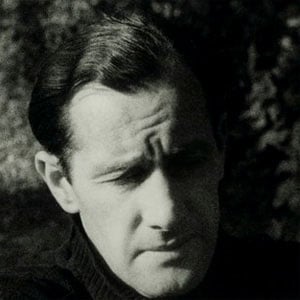 Famed Australian painter known for his portraits of famous people, including Ned Kelly and Eliza Fraser.

He was made a Knight Bachelor for his service to the arts in 1981.

He married a woman named Cynthia in 1948.

He is best known for his series of portraits featuring Ned Kelly.

Sidney Nolan Is A Member Of