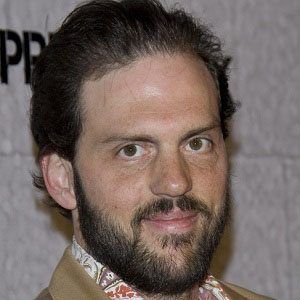 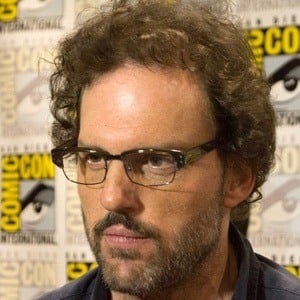 Actor best known for his starring television roles as Monroe in NBC's Grimm and Charles Patoshik in FOX's Prison Break. He has had recurring roles on the series 24 and My Name is Earl.

He was a Theatre and Religion major at Brown University and received his Master of Fine Arts from the University of California, San Diego.

He has had film roles in notable movies such as Private Parts, The Patriot, Inferno, Rat Race, The Whole Ten Yards and Flags of Our Fathers.

He is named after the 19th century physician and author of the same name.

He appeared in the second installment of the revived Halloween horror film franchise directed by Rob Zombie.

Silas Weir Mitchell Is A Member Of