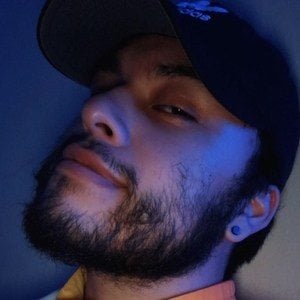 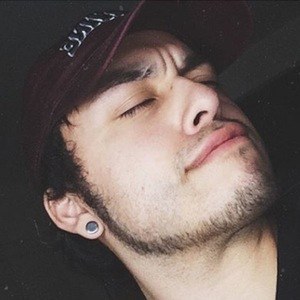 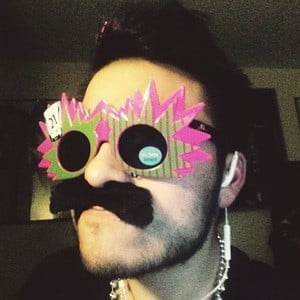 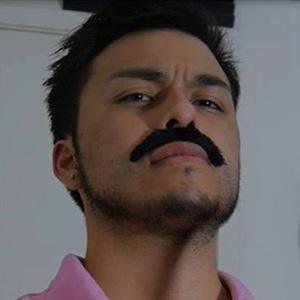 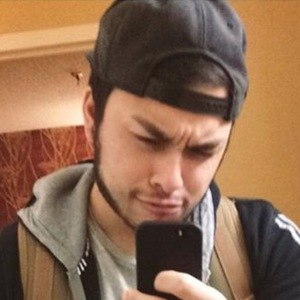 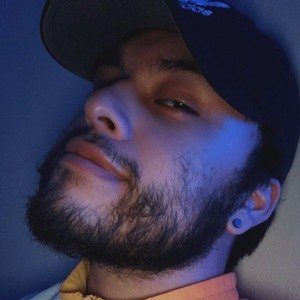 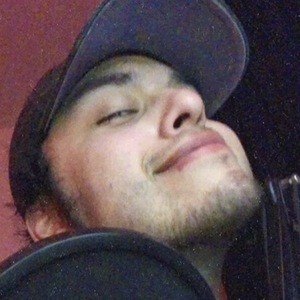 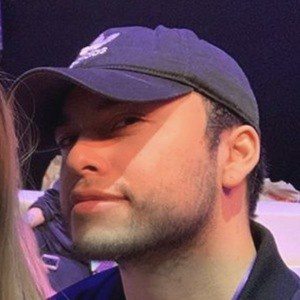 YouTube phenomenon well known for his ImJustSilent channel, where he primarily provides commentary and funny content for the video game Grand Theft Auto V. He has earned over 950,000 subscribers.

He created his enormously popular channel on August 17, 2012, uploading his first video in September of that year. He started his channel playing Call of Duty: Modern Warfare 3.

He was born in Chula Vista, California and is half Mexican. His first name is Arlan. He has a little sister.

Both he and Jordi Bussche are avid Grand Theft Auto V gamers.

SilentDroidd Is A Member Of