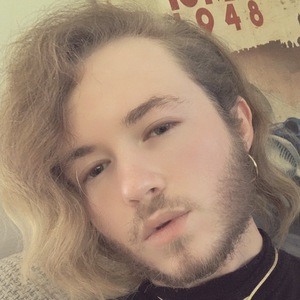 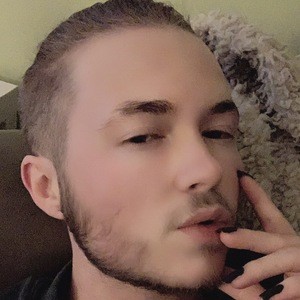 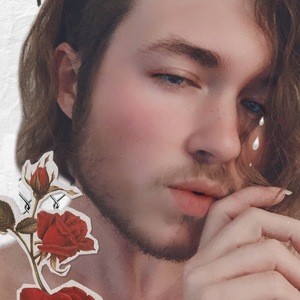 Animator who has gained fame for his SilverThePuppy YouTube channel. His speedpaints, drawing tutorials, and music videos often for My Little Pony and furries have helped him garner more than 12 million views.

He launched his YouTube channel in May 2007 after spending some time teaching himself to animate on a computer. Before joining YouTube, he spent his time creating animations on paper and practicing drawing.

He has seen his YouTube audience grow to more than 60,000 subscribers. He has also earned a following to his DeviantArt account. His thesis film "MOMO" was his first to reach 1 million views.

He was born and raised in Lafayette, Louisiana. He moved to Kansas City, Missouri to attend college and settled there.

He and UFOhouse are both famous furry animators on YouTube.

SilverThePuppy Is A Member Of