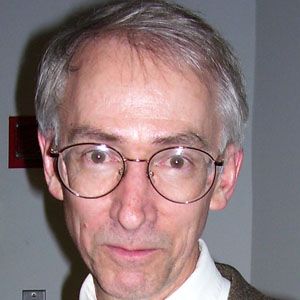 A twentieth-century American novelist, he is best known for The Man in the Gray Flannel Suit and A Summer Place. The latter work was adapted into a 1959 film of the same title.

He graduated from Harvard University in the early 1940s and subsequently served in the United States Coast Guard during World War II.

An advocate of public education and school integration, he served as Assistant Director of the National Citizens Commission for Public Schools.

He married Betty Stephens in 1962; they had four children.

He and Brendan Behan both suffered from alcoholism.

Sloan Wilson Is A Member Of