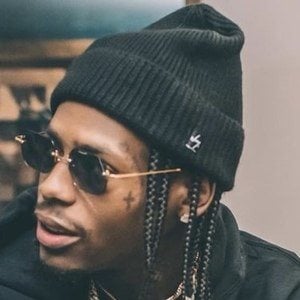 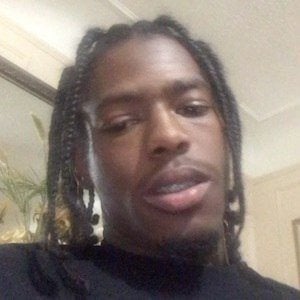 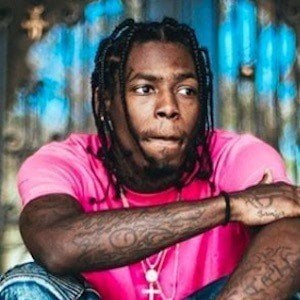 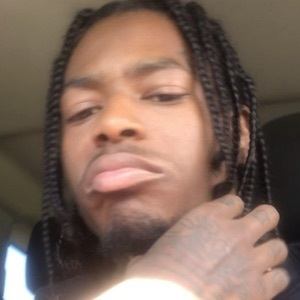 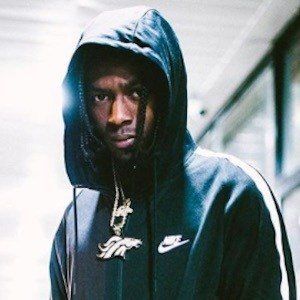 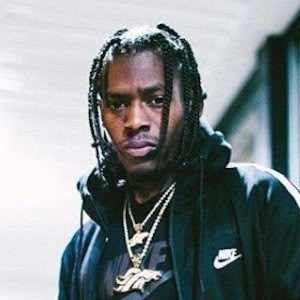 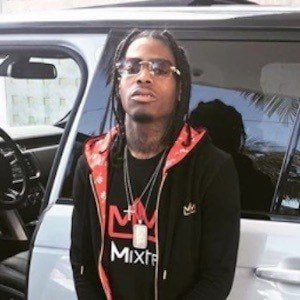 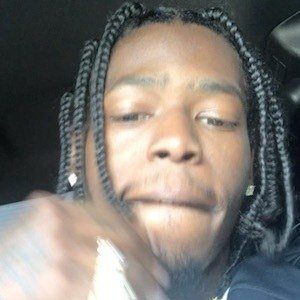 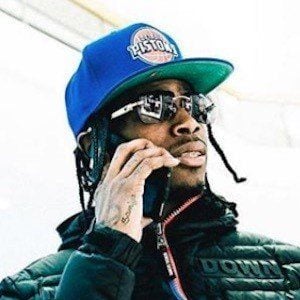 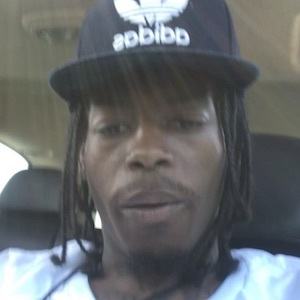 Nicknamed the Problem Child of Detroit, he gained fame as a member of Beat Gang. He became most well known after he released the single "Trippin" through World Star Hip Hop. During the filming of the music video for "Trippin," Detroit police shut down the filming and it was all caught on video. The resulting music video would go viral after its release.

After the death of his twin brother, he would be a boxer and attend college before beginning his musical career.

After the release of his single "My Story," Chief Keef announced he became a Glo Gang affiliate.

He has two daughters and one son.

He and Lil Durk worked together on the single "Shooters" on Lil Durk's mixtape Menace to Society.

Snap Dogg Is A Member Of