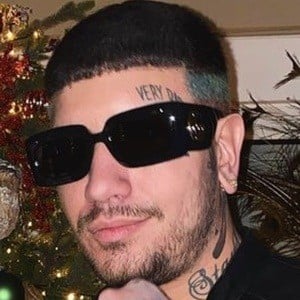 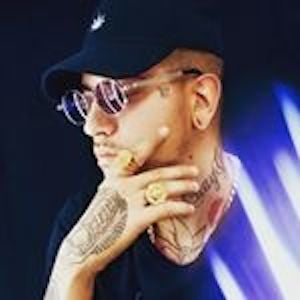 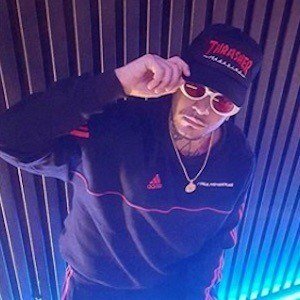 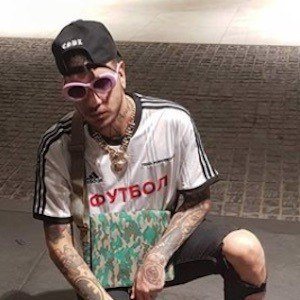 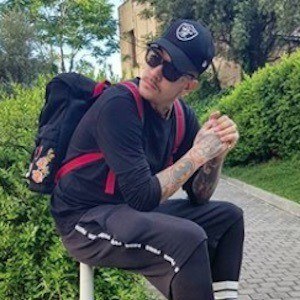 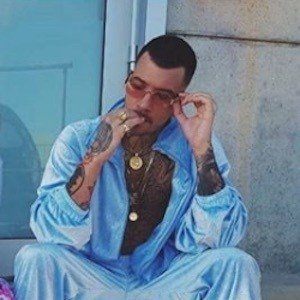 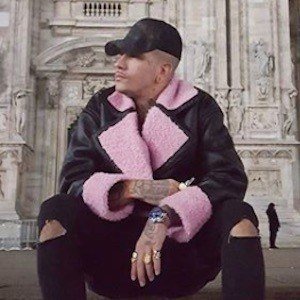 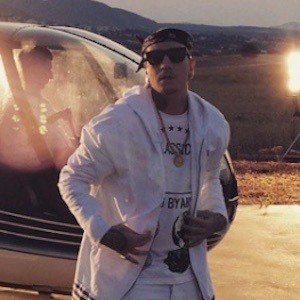 Greek rapper and hip hop artist who has become popularly known for singles like "Harry Houdini" and "Selfmade." He has released several albums since his debut like Metasediment Rock and Transmissions.

After releasing his first single, "Black Lotus," in 2011, he followed in 2012 with the album Design.

His YouTube channel SNIK OFFICIAL, which features his original music, has more than 500,000 subscribers.

He hails from Athens, Greece. He is in a relationship with Iliana Papageorgiou.

Snik Is A Member Of