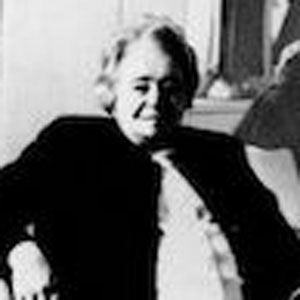 Russian-French artist associated with the Orphism art movement and known for her use of vibrant colors and geometric shapes. She became the first living female artist to be honored by the Louvre with a retrospective exhibition. It was held in 1964.

She was born in the Russian Empire and attended the Academy of Fine Arts in Karlsruhe, Germany. She also enrolled in the Académie de La Palette after moving to Paris in 1905.

Her painting, "Coccinelle," was featured on a French postage stamp in 2004.

She was born to a nail-factory foreman. She married fellow artist Robert Delaunay, with whom she had a son, Charles, in 1911.

She was inspired by Post-Impressionist painters like Vincent Van Gogh.

Sonia Delaunay Is A Member Of