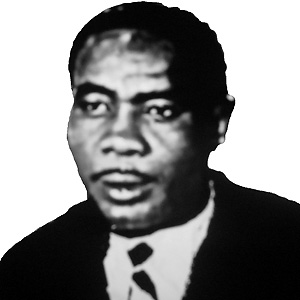 Former World Heavyweight Champion who learned to fight while in jail. He compiled a career record of 50-4, competing against such boxing legends as Muhammad Ali and Floyd Patterson.

He sold pecans from his brother-in-law's tree in order to reunite with his mother and his siblings.

He was convicted of robbery and larceny.

He married Geraldine Clark in September 1957.

He knocked out Floyd Patterson in 1962 to become world heavyweight champion.

Sonny Liston Is A Member Of