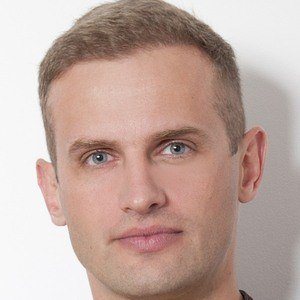 Pop singer and part of the musical duo TWO with former Akcent member Mihai Gruia. They have shared success with singles such as "Spre Soare" (To the Sun), "Fall in Love," and "C' est La Vie." He is also co-founder of Mango Records, which has become one of the top records labels in Romania.

He and Mihai were previously in the popular boy band Akcent together before going off on their own.

He and the group Akcent sang for the Queen of the Netherlands alongside DJ Tiesto.

He is originally from Baia Mare, Romania. He has also lived in Bucharest, Romania.

He and his former band Akcent have performed on stage with popular Latin singer Enrique Iglesias.

Sorin Stefan Brotnei Is A Member Of