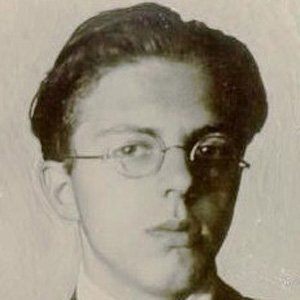 Expressionist, Impressionist, and Constructivist poet who is considered one of the most important Slovene writers of the post-World War I era. Also an editor, he worked for a magazine called Mladina (Youth).

He published his first poems when he was just eleven years old.

His literary works have been compared to those of Federico García Lorca.

He was born in Sezana, Slovenia. He died at the age of twenty-two in the city of Tomaj.

Srecko Kosovel Is A Member Of