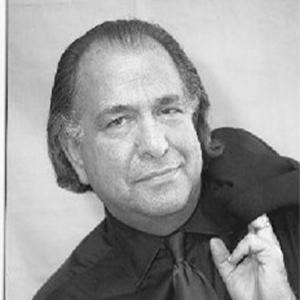 Actor that has been featured in several episodes of Law & Order: SVU and has appeared in several hit films including The Dictator, Men in Black 3, and The Bourne Legacy.

He was a Wall Street Broker for 36 years and lost 63 of his coworkers in the September 11th attacks.

His acting career began when a casting agent approached him in a New York City restaurant.

He has three grandchildren and is a five-time survivor of four different types of cancer.

He was in the first episode of Boardwalk Empire, which starred the one and only Steve Buscemi.

Stan Sherman Is A Member Of