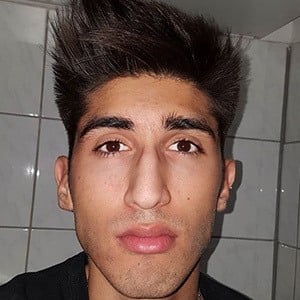 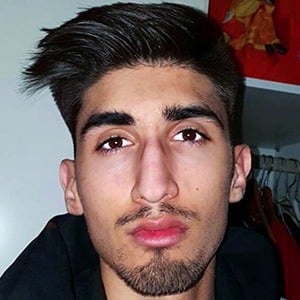 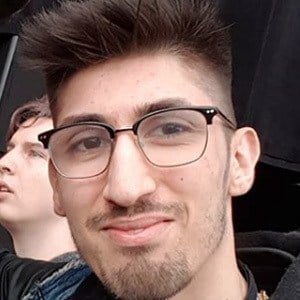 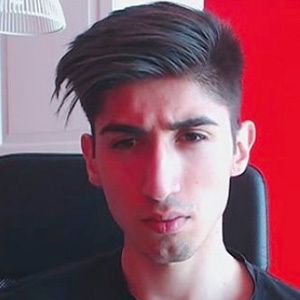 Content creator on YouTube primarily known for his Fortnite gaming content on his Steel channel, which has earned over 900,000 subscribers. He has a secondary channel called SteelBree where he primarily posts Call of Duty content.

On a trip to Los Angeles, California, he was able to snap a picture for his Instagram with Ali-A.

He posted a video titled "WHATSAPP SONGTEXT PRANK with Ado Kojo feat. Shirin David 'You do not love me.'"

SteelBree Is A Member Of