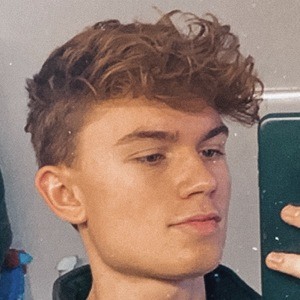 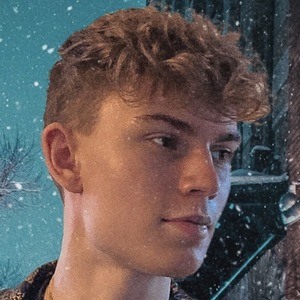 TikTok personality and content creator who rose to fame by sharing nostalgic childhood stories on his sten account. He has gone on to garner more than 500,000 fans on the platform.

He made his first TikTok video in August of 2019. His former TikTok handle was sten9.

In 2019, he created a popular decade recap series.

His brother and sister have appeared in his TikToks.

He created a TikTok set to Don Toliver's "No Idea."

Sten Stienstra Is A Member Of