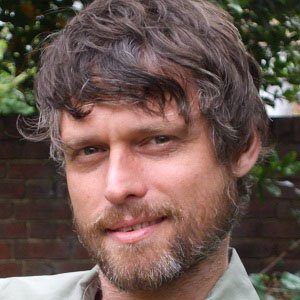 Most well known for his British Soap Award-winning portrayal of Greg Kelly on the ITV soap opera Coronation Street, he is also notable for his role as Danny Lomax on the Channel 4 soap Hollyoaks. His film credits include roles in Resident Evil (2002) and Exorcismus (2010).

After studying at the Drama Centre London, he was cast as P.C. Alex Holder in the TV series Out of the Blue and as Lieutenant James in the miniseries The Buccaneers.

A stage performer as well as a screen actor, he starred as John Proctor in a York Theatre Royal production of the Arthur Miller play The Crucible.

He spent his early days in England and the bulk of his childhood in South Africa and later lived and worked in both Liverpool and London, England.

Early in his career, he played the role of Phillip in Mel Gibson's Braveheart.

Stephen Billington Is A Member Of