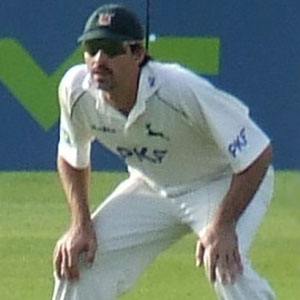 New Zealand's most successful Test captain, he led the team to 28 victories. He retired with a Black Caps-record 7,172 Test runs scored in 111 appearances.

He made his Test and ODI debuts in 1994, both against India. He was suspended the following year after being caught smoking marijuana with teammates.

He served as Test captain for 80 matches. He also spent time as ODI captain and scored over 8,000 runs in the format.

He retired with 111 career appearances for the Black Caps, one behind record-holder Daniel Vettori.

Stephen Fleming Is A Member Of