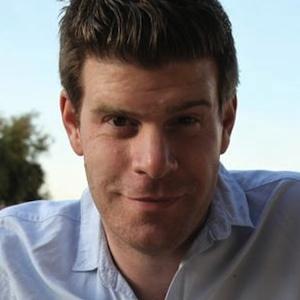 Best known as Kevin on the FX hit comedy series The League, he was a series regular on ABC's Big Day and ABC's See Jayne Run and was featured in the films Imagine That and Paul Blart: Mall Cop.

He first tasted success on television in 2003 as a cast member on the MTV series Punk'd after Punk'd host Ashton Kutcher discovered him on stage at the Comedy Store in West Hollywood.

He guest-starred on Kitchen Confidential, Sex in the City, and Third Watch, and had roles in the films Summer of Sam and For Your Consideration.

He grew up in Long Island and attended the State University of New York at Purchase where he majored in Theater and Film.

He stars alongside Nick Kroll on the fantasy football based comedy The League.

Stephen Rannazzisi Is A Member Of