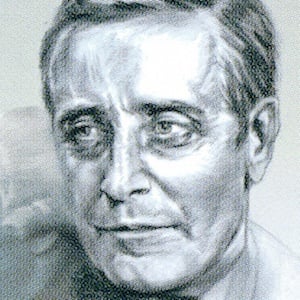 Popular actor known for playing Chief of the Belgrade Gestapo on the 1970s TV show, Otpisani.

He studied at the Academy for Theatre Arts in Belgrade.

He was in the Communist Youth League as a teenager. He spent a year in the Italian military prison before being transferred to Dachau concentration camp.

He and his wife, actress Jelene Zigon had a daughter together named Ivana, and she also became an actress.

He was imprisoned at Dachau like author Alfred Andersch.

Stevo Zigon Is A Member Of