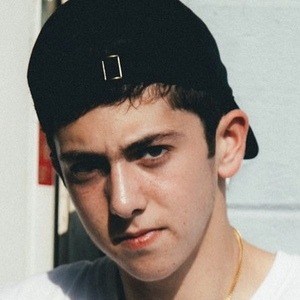 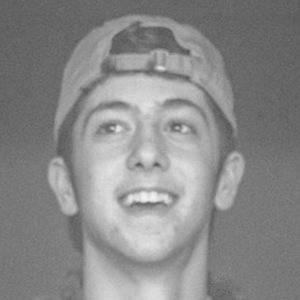 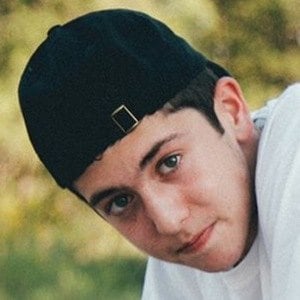 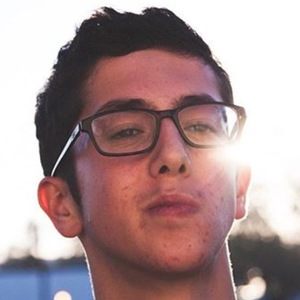 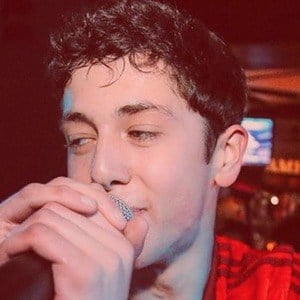 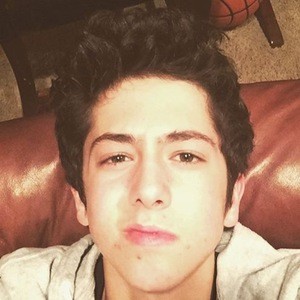 He and his family are from Omaha, Nebraska.

Some of his original tracks have titles of "Spit It," "No Days Off," "Get it Right," and "Cali Dreamin."

Besides Nate, he has another sibling named Kaylan. His parents are Kami and Monte.

His brother was asked to perform on the Jack & Jack DigiTour alongside Jack Gilinsky and Jack Johnson.

Stewart Maloley Is A Member Of