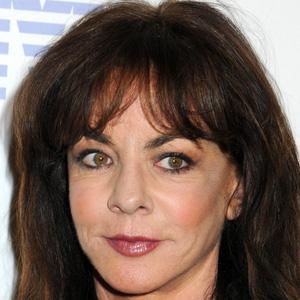 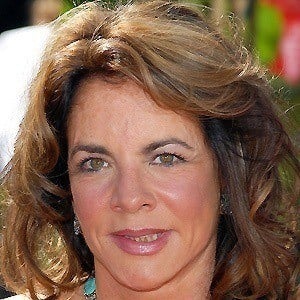 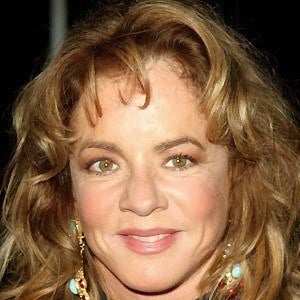 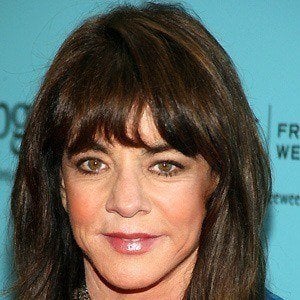 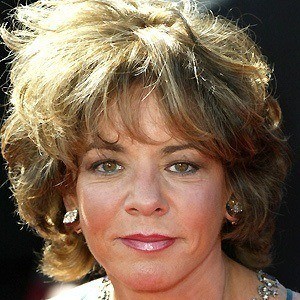 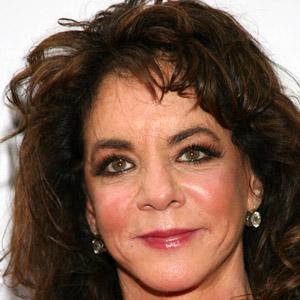 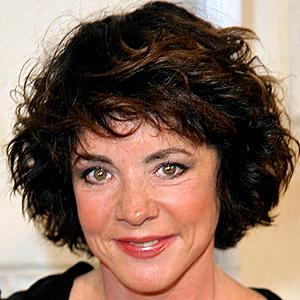 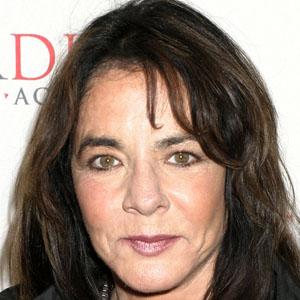 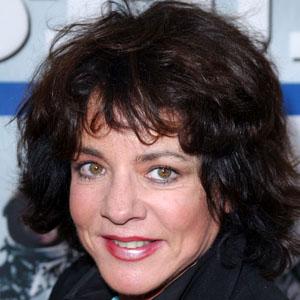 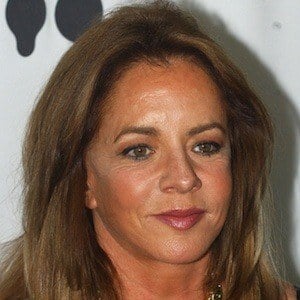 She played a memorable role as Rizzo, the tough Pink Lady, in 1978's Grease. She also starred as Ouisa Kittredge in Six Degrees of Separation with Will Smith.

She studied literature and history at Radcliffe College.

She made her television debut playing the Number Painter's Victim on Sesame Street.

She's been married and divorced four times. She and Daniel Gillham have been dating for over twenty years.

Grease
Where the Heart Is
The First Wives Club