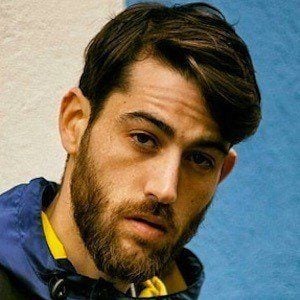 He was a member of a group called MC Suite Soprano that released two successful albums.

He was born in Ciudad Real, Spain, and would later reside in Madrid.

Sule B Is A Member Of