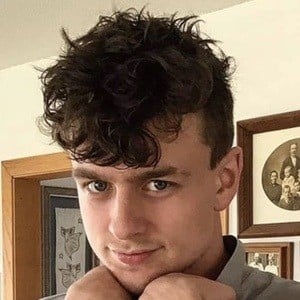 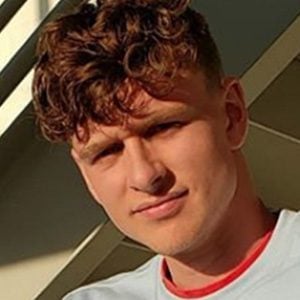 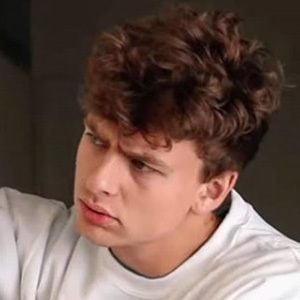 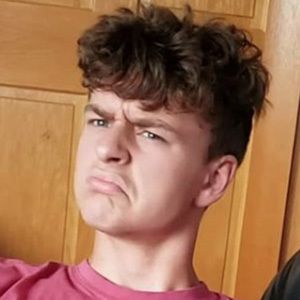 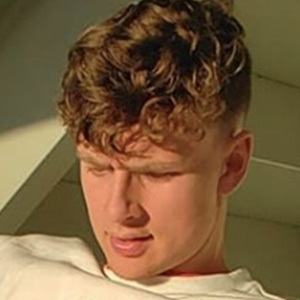 Comedy skit video creator on YouTube whose content is primarily under 1 minute long. He went viral with a video called "car doggo" and has other popular videos called "How to be a moth," "When you expect a full milk jug" and "snow angles!"

His first video was posted in September of 2017 and was tilted "Existential Crisis." It was seven seconds long.

He created a merchandise line that say "Beat Coastal" on the apparel.

He is from Wisconsin. He posted a picture of his dad playing baseball as a younger man on his Instagram account. His brothers are Thor and Gus Johnson.

He and Dave Clarke are both known for their comedy skits on YouTube.

Sven Johnson Is A Member Of