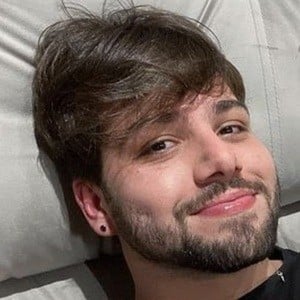 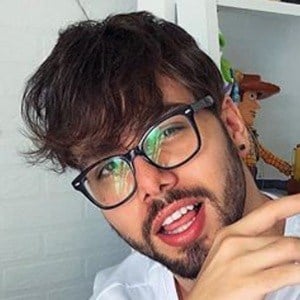 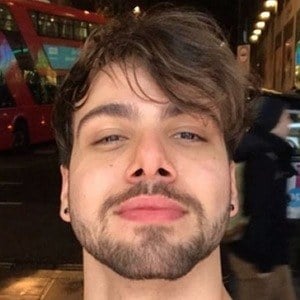 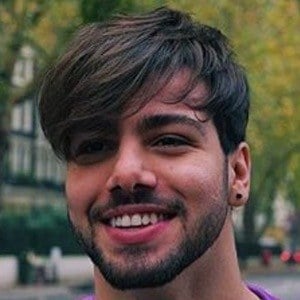 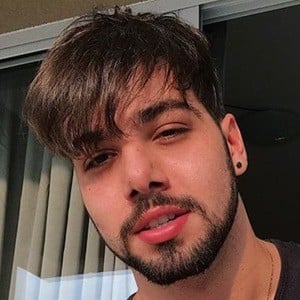 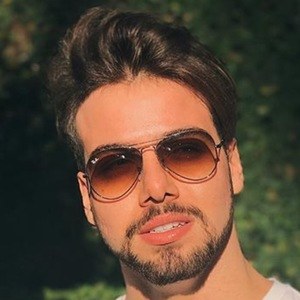 Wildly popular YouTube gamer with more than 10 million subscribers on his main channel, he's gained his incredible audience posting videos of games from Scribblenauts to Until Dawn. He's also known for occasional tag and challenge vlogs.

In January 2012, he opened both his Twitter and YouTube channel and posted his inaugural video titled "TESTANDO ÁUDIO E VÍDEO :D."

He also has an exceptionally large fan base on his t3ddyyyy Instagram, amassing 4.2 million followers.

His real name is Lucas Olioti and he hails from Brazil.

T3ddy Is A Member Of