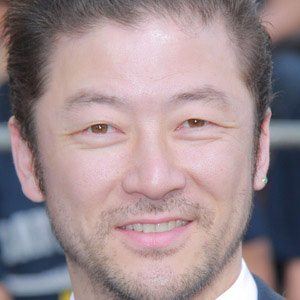 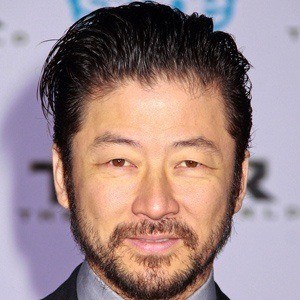 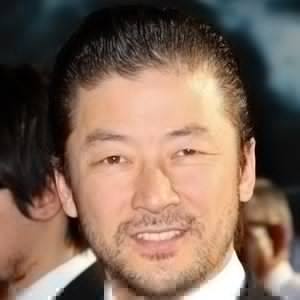 Japanese actor who rose to prominence for his roles in Electric Dragon 80,000 V and Ichi the Killer. His role as Hogun in the 2011 film Thor brought him additional fame.

He made his debut at age 16, appearing on the television show Kinpachi Sensei. He made his film debut in Swimming Upstream when he was 17.

He won the Most Popular Performer Award at the 1997 Japanese Academy Awards.

He married to J-Pop star Chara and had a son and a daughter with her. They divorced in 2009.

He played the warrior Hogun in Thor and Thor: The Dark World, both of which starred Chris Hemsworth.