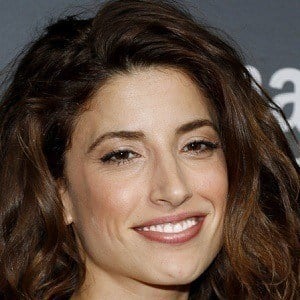 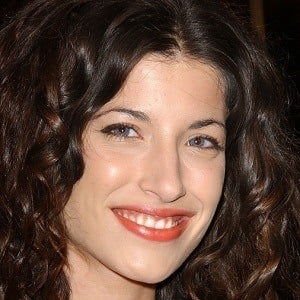 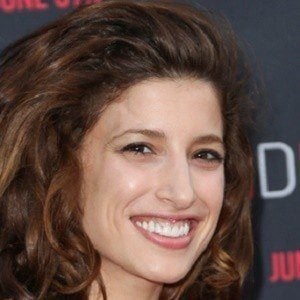 Actress known for her role as Alex Rousseau, the adopted daughter of Benjamin Linus, on the television series Lost.

She appeared on the Disney show That's So Raven.

She played Malcolm's outspoken girlfriend on the series Malcolm in the Middle. She has worked on her directorial debut for a thriller she wrote called Little Saigon.

She was born to a Russian father and a French mother.

She was in a music video for Maroon 5 with lead singer Adam Levine.

Tania Raymonde Is A Member Of